Crown- Beauties are crowned after winning the Miss Universe title. After that, it is up to the deal whether she will return it or keep it. Although most of the Miss Universes like to keep the crown. 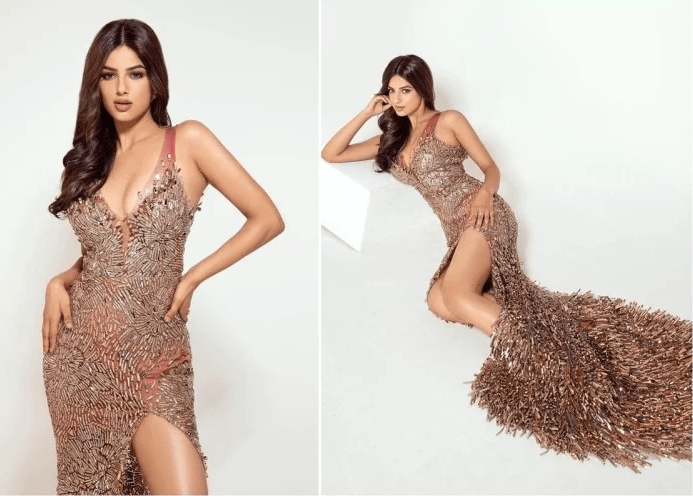 Salary – According to reports, Miss Universe also receives a one-year salary. This salary is given in dollars.

Special allowance – After becoming Miss Universe, you have to go to work all over the world. For this, the sponsors of the Miss Universe Organization grant a travel allowance. Apart from this, an apartment is also offered for year round living in New York City.